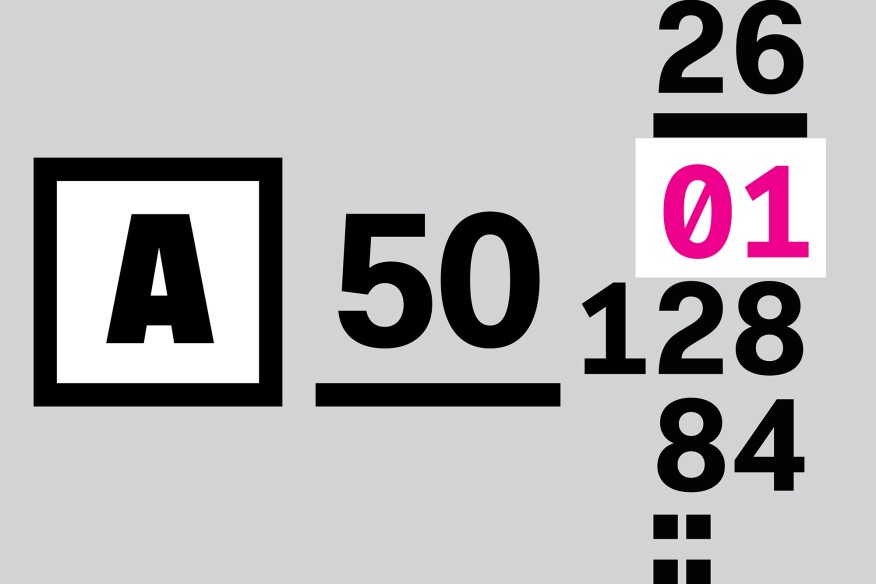 Architect Magazine recognized Overland Partners on the Architect 50 list for Design in the US for 2018. Overland is one of three firms recognized in the state of Texas.

The national 2018 Architect 50 list, is generated annually by Architect Magazine, the Journal of the American Institute of Architects. The list recognized the top architecture firms across the country, rated in three categories: Business, Sustainability, and Design.

That philosophy—an especially forward-thinking one in sprawling LA—helped Lorcan O’Herlihy Architects earn the top spot in the design category of this year’s Architect 50. “Coherent and unique projects with tremendous range,” said the design judges about the firm’s portfolio. “The work possesses an impressive catalog of variation and invention concerning approaches to architectural identity.”

Consider the firm’s design for MLK1101, a mixed-use housing complex for formerly homeless veterans located near LA’s Exposition Park. The four-story, L-shaped building sits on a busy thoroughfare between a McDonald’s and a bland low-rise apartment structure. Developed by the local nonprofit Clifford Beers Housing, MLK1101 includes ground-floor retail space and a central staircase that leads to an elevated courtyard for residents. There’s a security gate at the top of the stairs, not on the sidewalk, a subtle design move that helps blur the line between the public and private realms. “The design strategies open the building toward the street and foster a sense of community within the neighborhood,” O’Herlihy says.

The firm brought a similar sensitivity to public space with its design of Mariposa1038, a market-rate apartment building in LA’s Koreatown. It’s a five-story box, but with a twist: the sides are all pushed inward to create concave façades. On the street-facing side, the result is a welcoming semi-public outdoor space between the sidewalk and the building.

The firm, which was founded in 1994 and is now 25 employees large, is also working on several projects in Detroit, including a renovation and expansion of the MBAD African Bead Museum and a mixed-use project called Big Box DD, which will be constructed in the Eastern Market neighborhood using modified shipping containers. It includes flexible space for retail, food vendors, and co-working spaces.

Lawrence Scarpa, FAIA, principal of Brooks + Scarpa (number two in this year’s list of top design firms) and a longtime friend of O’Herlihy’s (they’ve collaborated on three projects), praises the architect for taking a “fairly mundane program like housing” and coming up with a fresh slant. “Every project is different,” Scarpa says. “He’s always searching, always looking for new ideas. And he has the tenacity to get stuff done. When everyone says, ‘No you can’t,’ Lorcan says, ‘Yes I can, and here’s how.’ And he does it with grace and style and beauty.”

The Top 50 Firms in Design